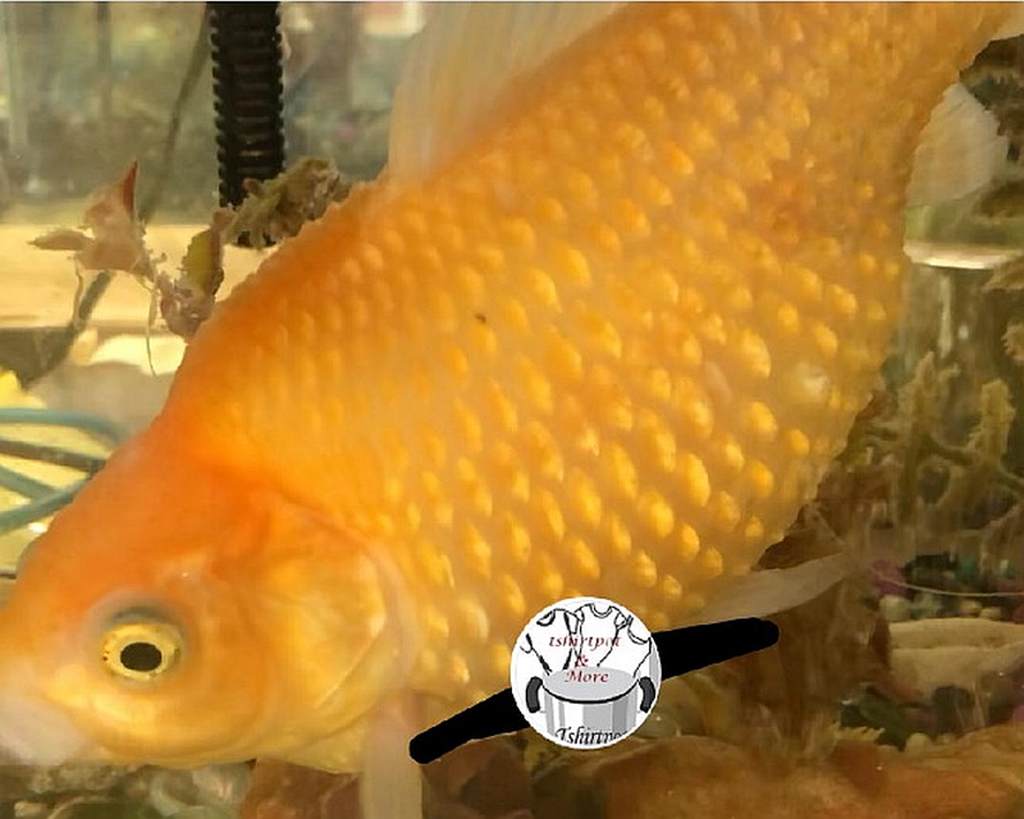 Claiming Pets On My Tax Return 2019

Maybe like me you also believe that   pets are family too.  After all caring for   a pet is like caring for a human.  As a pet owner, I bet your pet care expenses far exceeds your expectations and yet, Uncle Sam says, you can only claim that pet in certain situations which is all hog wash to me. I mean when you think of the pet grooming bill  especially for  cats and dogs not to mention the Vet bills the dollars do add up  to substantial amounts.

I have fish for pets and expenses are nothing compared to other pet owners like a good friend of mines who had a Rottweiler named Oche,  whose  Vet bill alone was $1000 to $2000 a year.  Add additional stuff   to the Vet bill and you will be shocked.  Her cats the beloved Onyx and Twinkletoes had monthly food bills of $100.  That’s a lot of money which should be tax deductible considering these pets are treated   like real people.


But claiming pet on taxes is disallowed because some pets do not fall in the clause that warrants them as tax exemptions. You may still be scratching  your head  dying to find out  how can  I claim  pet  on my tax return  seeing that   pets do not have social security numbers .

Well, there are some rare instances where claiming a pet as a dependent is allowable according to IRS terms.  We hold our  pets very dear to our hearts and in as much as some people do not consider them people there are pet related expenses that the IRS deems taxable. For example, pet owners who are moving can file the necessary forms claiming  pet as dependent as in that case pets can treated as personal belongings and companions. 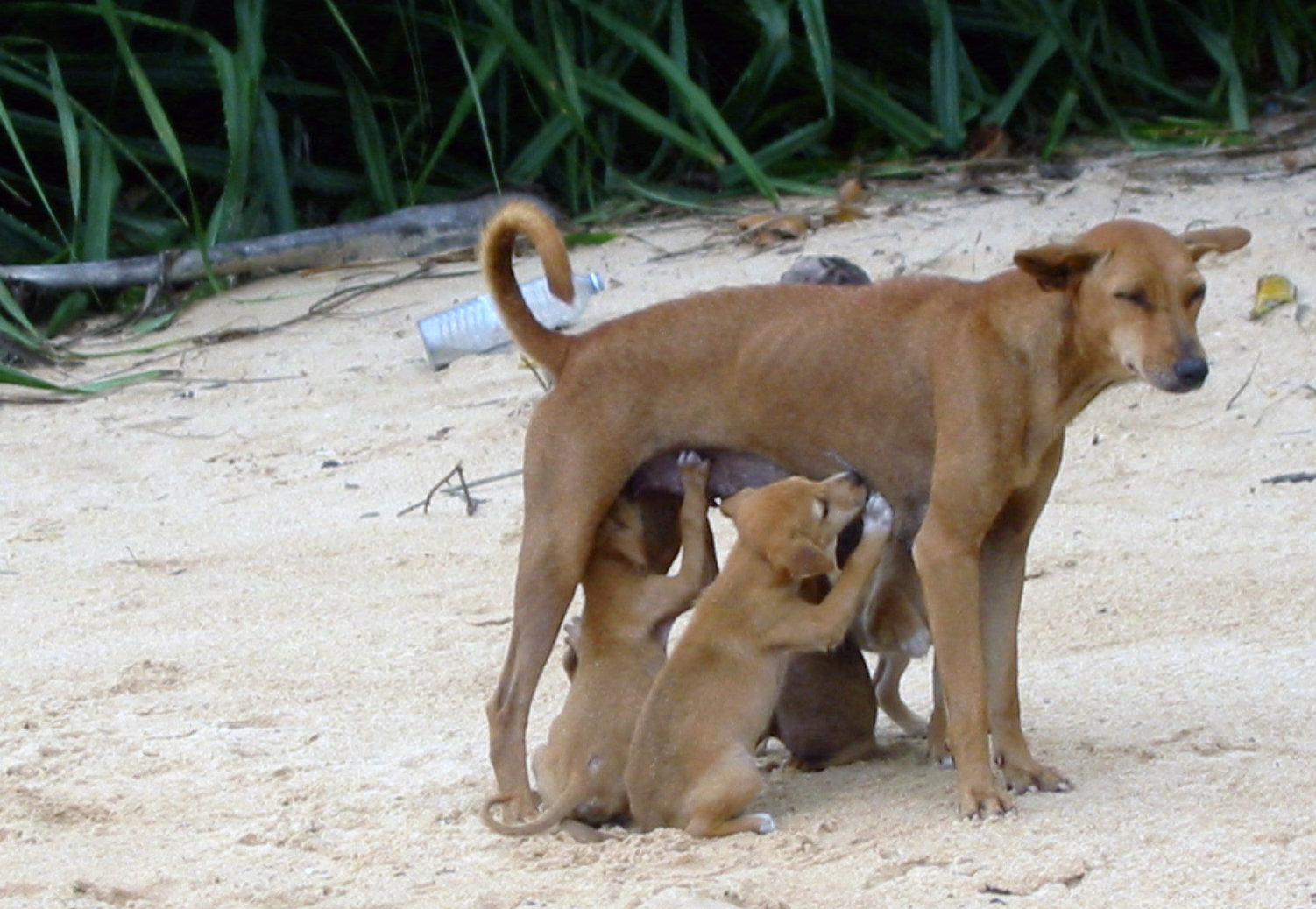 In conclusion, other ways of claiming pet on taxes include the instance where, individuals would voluntarily care for animals which  provide therapeutic services . Such animals would fall under the umbrella of dogs that detect allergens. These deductions would be in the form of expenses incurring from Vet visits . There’s also deductions for charitable donations, special service dogs for physically , hearing, and visually impaired persons.  In the case of  businesses which are in the animal breeding business, claiming pet on taxes is allowable  as expenses are for care of these animals.