Stay Connected And Get All The Latest

Sign up to receive email updates as it happens and to keep up with what's going on with us! 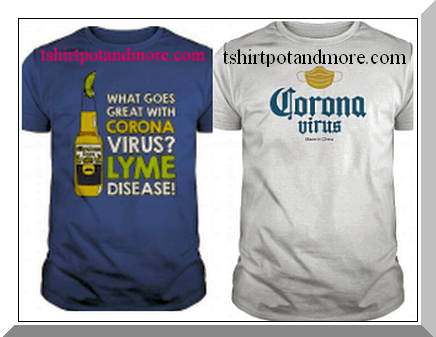 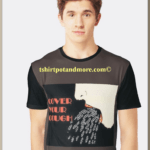 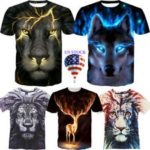