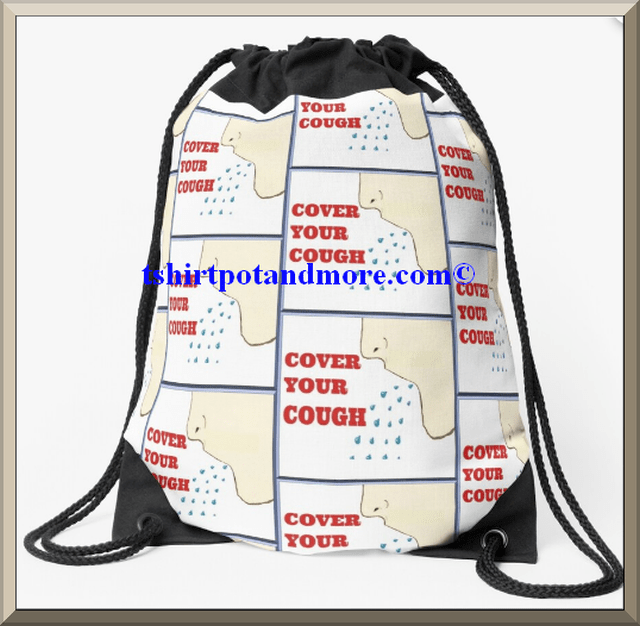 Viruses and Bacteria- How They Make Us Ill And Sometimes Kill